The Dawnguard (a.k.a. Fuckbucklers) are a faction who hunt vampires. Fün Tits tumultuously tries to joins them, however, her intention isn't to kill vampires, but become one! Her plan is to bite her love Astrid and make her live once more! Eventually, the Dawnguard ends up attacking Fün and her traveling buddy Serana because, well... they're vampires.

"Have no head, will travel."

The motto is a perfect fit for the faction, for when their heads are chopped off, they do roll downhill for great distances, disregarding any obstacles that get in their way. 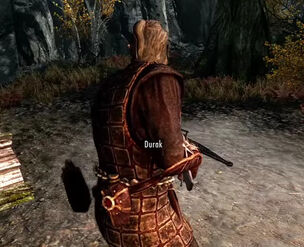 Durak, the man who does not face you when speaking 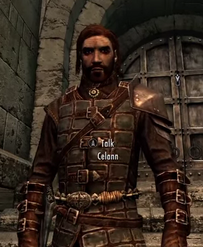 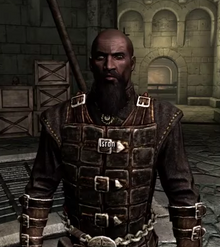 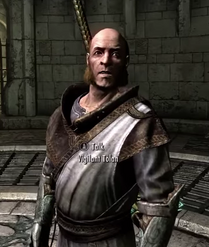 Vigilant Tolan
Add a photo to this gallery

Retrieved from "https://skyrim-for-pimps.fandom.com/wiki/Dawnguard?oldid=9336"
Community content is available under CC-BY-SA unless otherwise noted.