The Companions is a faction S'oggy Balls joins to prove his brother, J'zargo, that he is worthy. They are brutish and talk like badasses, quite cold, sparring in their free time. Farkas is afraid of spiders though... and Ria thinks she's all tough because she killed a bear once...

S'oggy's better half, Aela, is also a member of the Companions. 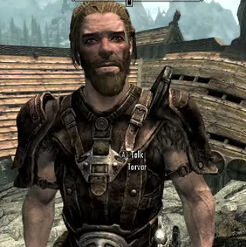 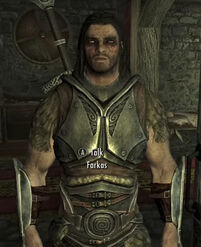 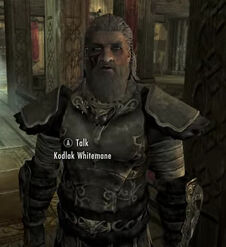 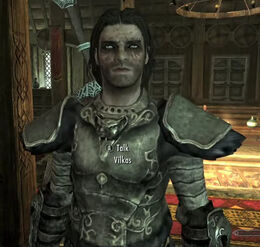 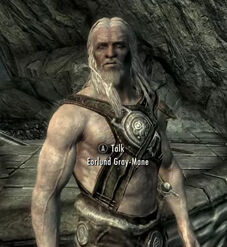 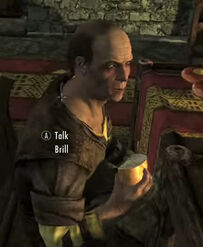 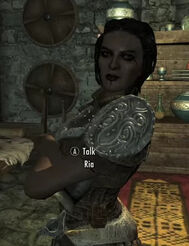 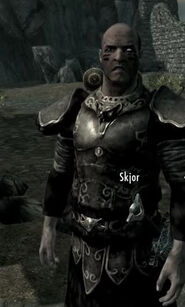 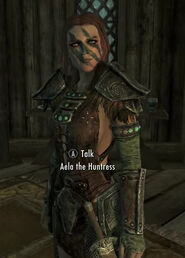 Retrieved from "https://skyrim-for-pimps.fandom.com/wiki/Companions?oldid=7820"
Community content is available under CC-BY-SA unless otherwise noted.