Tower built by Cock Nibbler dedicated to the Game Society Pimps. The tower appeared in two episodes, Skooma Parley and Fear and Loathing in Skyrim. Cock can be seen building the tower in Dark Sisterhood. 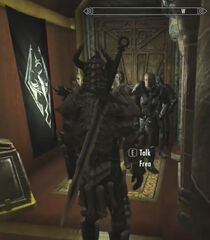 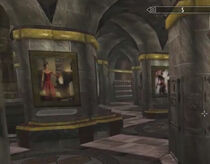 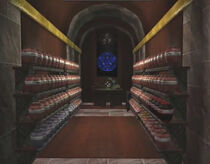 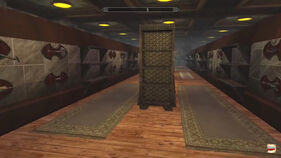 Display Museum displaying all of the weapons dedicated to the fans 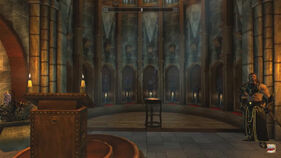 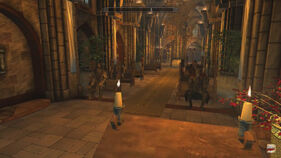 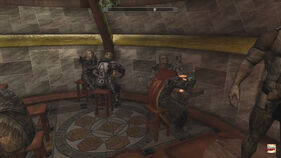 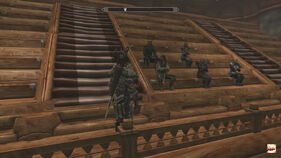 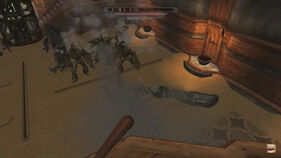 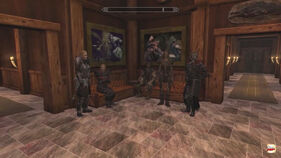 By the Living Quarters 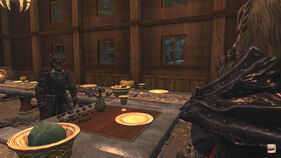 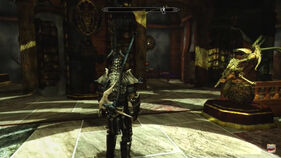 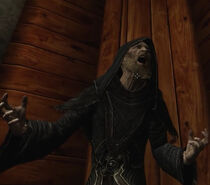 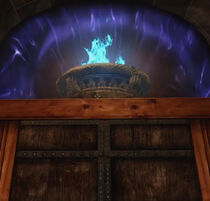 Magic Door that takes people a few steps back 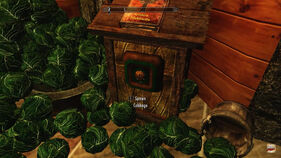 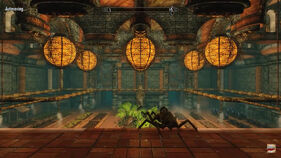 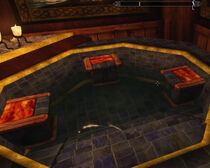 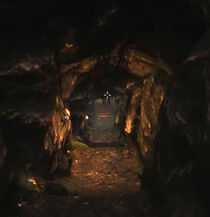 On the way to the Cat Pit 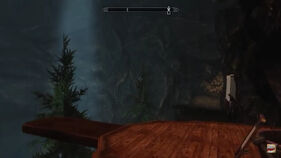 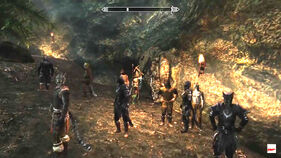 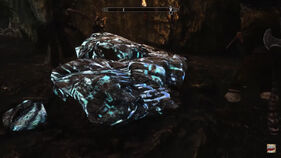 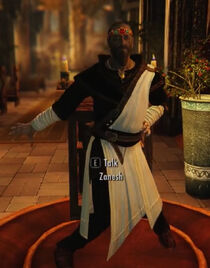 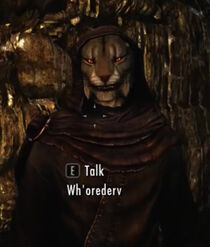 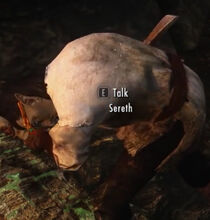 One random elf in the cat pit.
Add a photo to this gallery

Retrieved from "https://skyrim-for-pimps.fandom.com/wiki/Cock_Tower?oldid=8397"
Community content is available under CC-BY-SA unless otherwise noted.